Today, I was checking out Photos after upgrading to OS X 10.10.3 when I, of course, started to stroll down memory lane and browse some older photos. I actually found quite a few photos and videos of the kids that I had not seen before which were most likely taken by my wife on her phone.

I also came across various screen shots taken on our iPhones in Apple's skeuomorphism days...long before flat design and the translucent aesthetic were popular. This reminded me of the burn-in or ghosting issues that a lot of early adopters reported with the first generation of MacBooks with Retina displays.

Fast forward to today and there's barely a blip about burn-in or ghosting. I'm not sure whether these issues were truly resolved in subsequent generations of retina displays or if the hardware problem still exists but has largely "disappeared" because of the new design aesthetics of OS X.

Design is best when it makes problems and obstacles disappear. In some cases, it's taking a complicated workflow and optimizing it for the best user experience and in others it could be changing the design aesthetic to minimize distractions. I'd have to believe that the change in the overall design of OS X was a part of a larger design objective (e.g. size reduction, performance optimization, etc.), but I'm sure that making the ghosting issue disappear was an added bonus. 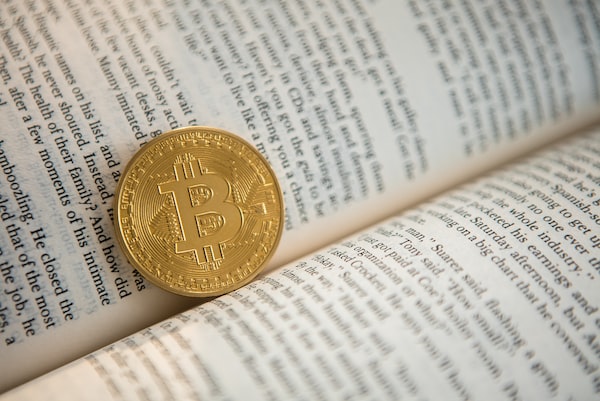